Brandie was born and raised in Thunder Bay and graduated from the University of Waterloo School of Pharmacy in 2013. She lived and worked in the Vancouver area for 6 years before moving home in 2019. Her very first placement as a pharmacy student was at Janzen's in 2010 and she always knew she wanted to work here one day. She is currently working toward her Doctor of Pharmacy (PharmD) and she is a contributing writer for Muscle Insider magazine. Outside of work, Brandie enjoys dirt biking, and has been competing internationally in amateur bodybuilding since 2012. She has two beautiful rescue kitties, Neko and Nala. Brandie is proud to work for an independent pharmacy and looks forward to helping you live better! 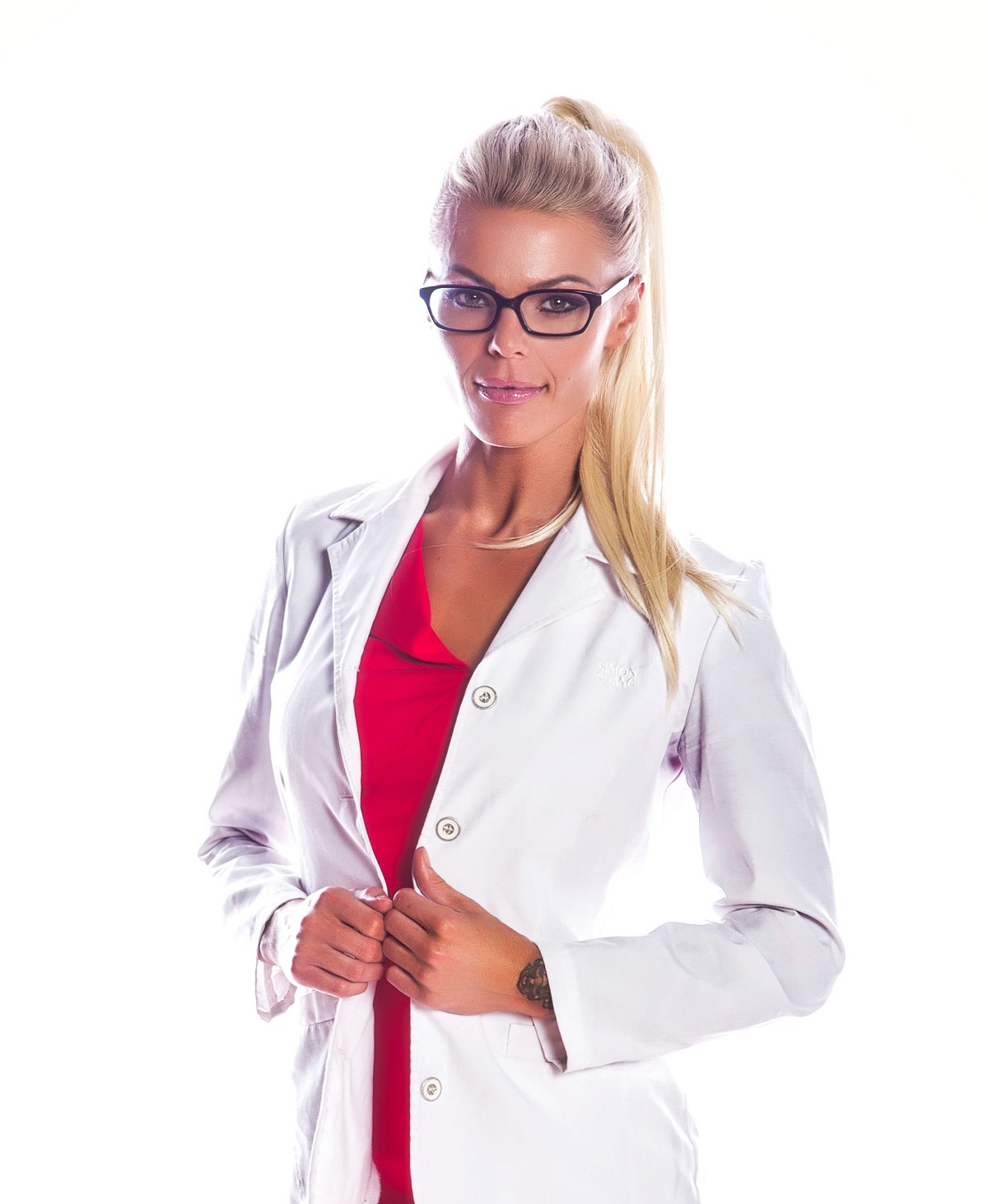